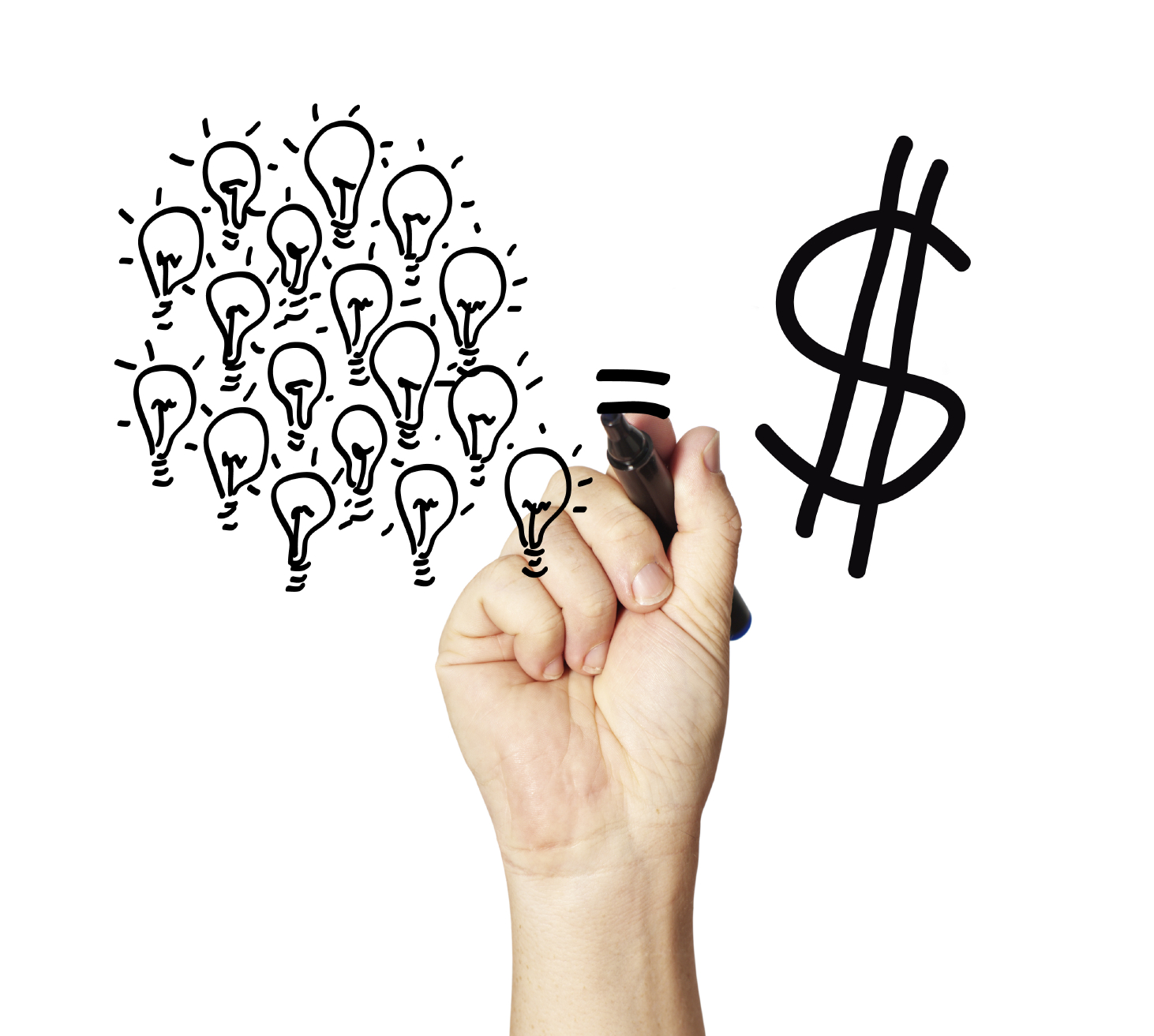 In Gilead Sciences, Inc. v. Merck & Co., Inc., Case No. 13-cv-04057-BLE (N.D. Cal., June 6, 2016), Judge Beth Freeman, sitting in equity, found that the record compelled a finding that Merck and its employee “D” had obtained asserted patents 7,105,499 and 8,481,712 after using inequitable conduct. Earlier, the jury had found the patents valid and awarded Merck $200 million in damages for infringement  of this costly drug, that contains the active ingredient sofosbuvir or solvaldi.

Her 65 page order (a copy along is available at the end of this post) rests on the Fed. Cir.’s Therasense decision, which redefined inequitable conduct (“IC”). While most inequitable conduct charges are based on a failure of the patentee to disclose material prior art to the PTO, the court reaffirmed other bad behavior, not necessarily involving prior art:

“Although but-for materiality generally must be proved to satisfy the materiality prong of [IC], this court recognizes an exception in cases of affirmative egregious misconduct. This exception to the general rule …incorporates elements of the early unclean hands cases before the Supreme Court, which dealt with ‘deliberately planned and carefully executed scheme[s]’ to defraud the PTO or the courts.” [Therasense, slip. op. at 29]

The judge in this case found such a scheme in spades in this case. It is not possible to summarize every salient finding made by the judge, but the general “scheme” involved Merck in-house attorney “D” who had filed and was prosecuting the application that led to the both patents in suit. Merck and Pharmasset (later acquired by Gilead) had begun discussing a collaboration in 2001, under an NDA. By 2003, Merck knew the mode of action of  Pharmasset’s lead compound, PSI-6130, but not the structure.

To move the negotiations forward, Merck and Pharmasset agreed to a “firewalled” telephone conference on March 11, 2004, involving chemists who were not involved with Merck’s internal Hep-C project. Attorney “D” was asked by Merck to participate in a further firewalled due diligence conference. During the conference, he learned the structure of PSA-3160, solvaldi. While attorney D mentioned during the call that he possibly should not be in on the call but later positively stated that he was within the firewall.

After the call, attorney D continued to work on the nucleoside project. He waited until the Pharmasset application was published in January 2005. Solvaldi was disclosed in the application with many other compounds, but now attorney D knew which structure was Pharmasset’s lead compound, PSI-6130. Within a few days, he filed narrow claims in the pending application that covered the compound, and that eventually issued as the ‘499 and ‘712 patents. Merck had not been developing compounds of this type.

It is difficult to add up all the misconduct identified by the judge, both attributable to Merck and “D” relating to the call. (I counted six).  You can probably add them up yourself. But wait! There’s more! During his deposition, “D” stated that he was not in on the call or of learning of the structure of PSI-6130. However, further deposition contradicted D’s version and, at trial, Merck stated that it would not dispute that D was present, but stated that D did not know beforehand that PSI-6130 was within the scope of the HBV project he was working on. The judge found this to be untrue, and criticized Merck’s attorneys’ delay in presenting this data.

The summary of D’s trial testimony was a train wreck, since he gave very specific factual accounts at some points, and retained his lack of memory about other incidences. The judge found most of  D’s second round of testimony relating to the phone conference to not be credible at least four times. His testimony about his later seeing the published Pharmasset patent or recognizing its significance before he quickly amended Merck’s pending claims to protect important Merck work was also found to not be credible.

“The Court concludes that the doctrine of unclean hands also bars Merck’s recovery against Gilead…based on additional reprehensible acts by Merck and “D” amounting to litigation misconduct, including his false testimony in the case. Based on the court’s findings…the record shows that “D” presented inconsistent, contradictory, and untruthful testimony, and that testimony was sponsored by Merck. …the Court cannot interpret [“D’s”] testimony [as due to memory failure]. It is overwhelming clear to the Court that “D” sought at every turn to create the false impression that Merck’s conduct was above board.”

Merck’s best defense was that it was appropriate to amend its application to cover a competitor’s product. The judge found that Merck’s “argument glosses over the serious and outrageous conduct in this case in which Merck engaged in litigation misconduct by presenting fabricated testimony and engaging in improper business practices.” The judge distinguished Kingsdown Med. Consultants as a case in which “a patentee learns of a competitors’ product through legal and ethical means.” It goes on. The judge balanced the equities and found the patents unenforceable.

Any practitioner who thinks that Therasense killed the IC doctrine must read all 65 pages of this opinion. All practitioners who become involved in the prep/pros of “home run” patents should bind this opinion as a guide. It’s a long way from getting on base and getting home (and don’t try to steal!) Given the size of the verdict, an appeal seems inevitable but, if I were Merck, I would get out my checkbook.