Posted on September 16, 2016 by Warren Woessner 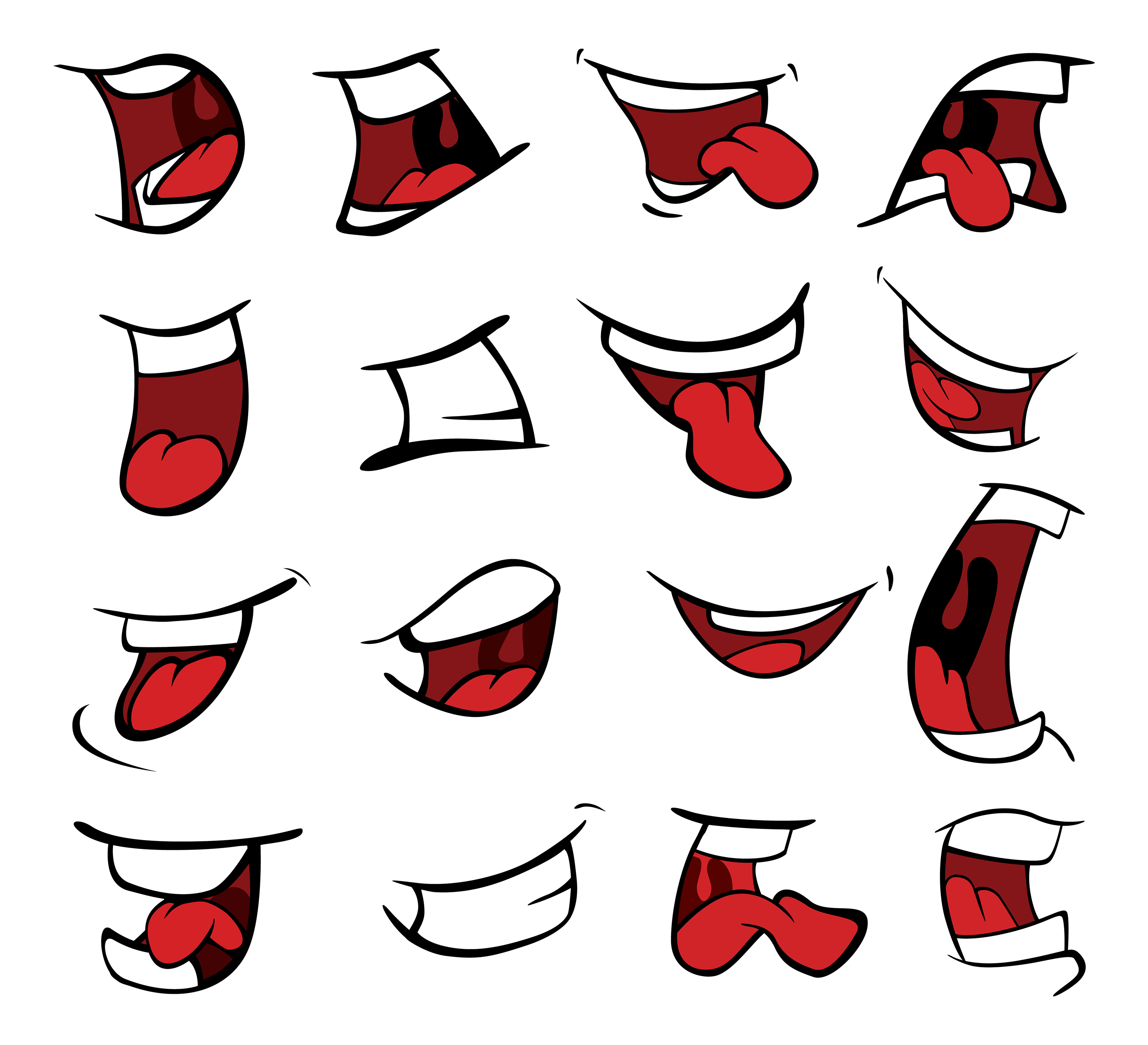 t posted on this case in September 2014, and urge you to find the post and the district court’s opinion in the Archives. It provides a good – well, adequate– description of the patented technology, which is a method to automatically animate lip synchronization and facial expression of 3D animated characters. This art area has as much jargon as biotech, and I am not going to try to explain what a morph target, a phoneme or a visme is. The claimed method, which used pre-set “rules” to get animated characters to speak with the appropriate facial expressions, was certainly a great advance over using artists to adjust these activities by hand across a wide range of facial expressions and voices.

In my earlier post, I criticized the district court’s application of the Mayo/Alice Rule, which tested a claim for abstractness by first stripping away all of the steps that were in the prior art and then examining the “point of novelty” of the claim, read broadly, to see if it is an abstract idea that would preempt other applications in the relevant field.

“The district court determined that claim 1 of the ‘567 patent is ‘drawn to the [abstract] idea of automated rules-based use of morph targets and delta sets for lip-synchronized three-dimensional animation’…. We disagree. We have previously cautioned that courts ‘must be careful to avoid oversimplifying the claims’ by looking at them generally and failing to account for the specific requirements of the claims….Here the claims are limited to rules with specific characteristics. ….Whether at step one or step two of the Alice test, …the court must look to [method] claims as an ordered combination, without ignoring the requirements of the individual steps. The specific, claimed features of these rules allow for the improvement realized by the invention.”

The panel also rejected defendants’ argument that the claims are abstract because they do not claim specific rules. However, once the panel found that the rules were subject to specific, in common characteristics, the panel noted that “[c]laims to a genus of an invention, rather than a particular species, have long been acknowledged as patentable” [citing Chakrabarty] and that should be applied in such situations, not s. 101.

The panel also rejected the argument that the claims were preemptive of future advances in this area, and contrasted claims that “focus on a specific means or method that improves the relevant technology or are instead directed to a result or effect that itself is the abstract idea and merely invoke generic processes and machinery” [citing cases from Morse to CellzDirect]. The panel found no evidence of claims to simple automation of the animators’ work and no evidence that any rules-based lip-synchronization process must use the claimed type of rules. The decision contains many other observations that will be useful to practitioners attempting to patent method claims, but I was particularly drawn to the next to last paragraph of Section IV:

Here, the structure of the limited rules reflects a specific implementation not demonstrated as that which “any [animator] engaged in the search for [an automation process] would likely have utilized.” Myriad, 133 S. Ct. at 2119–20 (quotation marks omitted). By incorporating the specific features of the rules as claim limitations, claim 1 is limited to a specific process for automatically animating characters using particular information and techniques and does not preempt approaches that use rules of a different structure or different techniques. See Morse, 56 U.S. at 113. When looked at as a whole, claim 1 is directed to a patentable, technological improvement over the existing, manual 3-D animation techniques. The claim uses the limited rules in a process specifically designed to achieve an improved technological result in conventional industry practice. Alice, 134 S. Ct. at 2358 (citing Diehr, 450 U.S. at 177). Claim 1 of the ’576 patent, therefore, is not directed to an abstract idea.….[therefore] we do not reach Alice step two.

The Fed. Cir. is demonstrating its willingness to try to define what is, and what is not, an “abstract idea.” At the least, it is rejecting the “claim husking” approach of the district court and giving appropriate weight to claims representing a “technological advance”.  Other commentators have noted that establishing such an advance requires litigating patentability under ss. 102, 103 and 112 and that is the approach the defendants tried here – note all the references to evidence and prior art when you read the decision. One thing is clear – we have a long and winding road ahead of us before the abstract idea defense is properly cabined. Read full decision here.