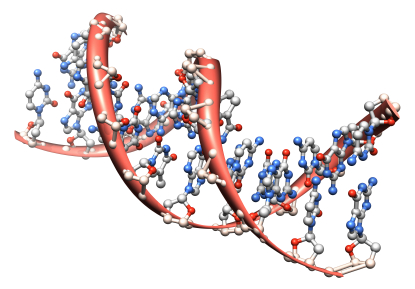 Yesterday, the PTAB in interference 106,048 issued a short order finding no interference- in- fact between the claims of 12 Broad Institute patents (US Patent Number 8,697,359 et al.) and the application held by  The Regents of the University of California (Application Number 13/842,859). The full 51 page Decision was released on February 15, 2017. Although California (Berkeley) filed first, and was the Senior Party, the Judges found that the California claims were essentially limited to gene-editing in bacteria, and that it was not reasonably predictable that the technology would work in mammals and plants. (ed. note: My words, the detailed reasoning for the short order was not explained by the Board.)

A finding of no interference-in-fact means that the claims do not conflict to the extent that a full interference proceeding is warranted. California can continue its attempts to obtain allowance of its patent application, since the Board did not explicitly resolve the patentability issues that were raised.

The CRSPR technology demonstrates the possibility of deactivating embryonic genes before they can cause genetic disorders in newborns, and may make “genetic engineering” of animals more useful than earlier cloning technologies.

This entry was posted in Post-Grant Issues. Bookmark the permalink.