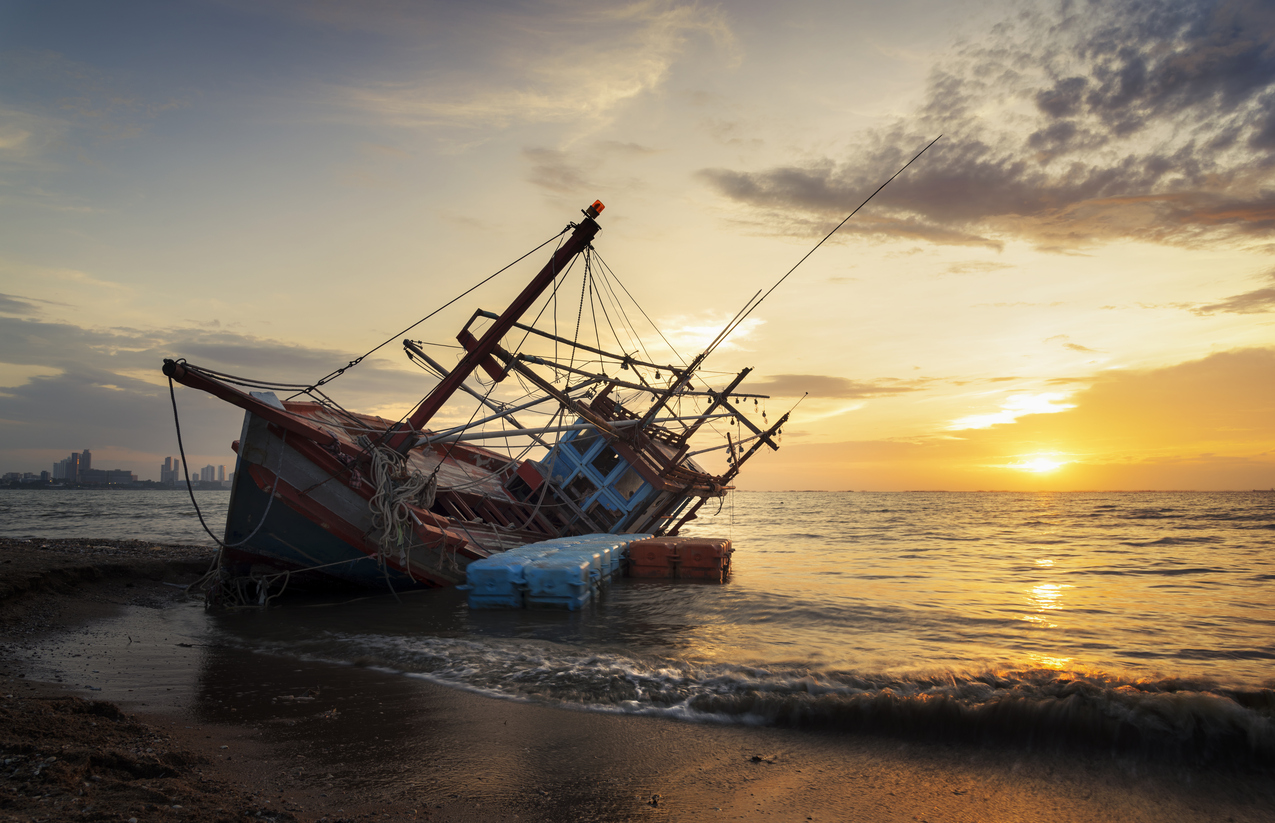 The odd title of this post arose from the fact that defendant Autel U.S., Inc. chose not to appeal its IPR win against Bosch that included invalidation of the claims in suit, and the refusal of the Board to enter an amended claim set proposed by Bosch. With Autel out of the picture, the PTO effectively represented the Board and Acting Director Matal was named as the defendant: Bosch Automotive Service Solutions, LLC v. Joseph Matal (Intervenor), Appeal no. 2015-1928 (Fed. Cir., December 22, 2017).

The technology claimed was directed to an improved device for transmitting data from the tire pressure sensor to the receiving unit in the vehicle, that was “universal” in that the user could check the data when working with different types of tires and receivers (U.S. Pat. No. 6,904,796).

In the IPR judgment, the Board found one set of Bosch’s proposed claims to be indefinite and one set to be obvious. The Fed. Cir. affirmed the Board’s ruling that the original claims were obvious but vacated the Board’s denial of Bosch’s contingent motion to substitute the amended claim set and remanded “for further proceedings consistent with this opinion.” Even though the Board had provided some rationale for why the first group of claims proposed by Bosch was indefinite, the Fed. Cir. ruled as to both claim sets that the Board had impermissibly placed the burden of establishing the patentability of both proposed  claim sets on Bosch, in contravention to Aqua Products.

“See Aqua Products, 872 F.3d at 1311 (‘Where the challenger ceases to participate in the IPR and the Board proceeds to final judgment, it is the Board that must justify any finding of unpatentability by reference to evidence of record in the IPR’).”

Although not argued by the parties, the Fed. Cir. ruled that proposed amended claims could be challenged under s. 112.

Perhaps the most important sentence in the opinion is in the Fed. Cir.’s discussion of the Board’s erroneous holding that it was Bosch’s burden to establish the unobviousness of the proposed claims:

“In its final decision, the Board concluded that it was ‘unpersuaded that Bosch has demonstrated that the proposed substitute claims are patentable’  over the prior art… [Citing an earlier Board decision] the Board stated that ‘[t]he patent owner bears the burden of proof in demonstrating patentability of the proposed substitute claims over the prior art in general, and, thus, entitlement to add these claims to its patent.'”

Of course, this suggests that a failure of the Board or of the challenger to meet this burden of proof to demonstrate unpatentability would entitle the patent owner to add the substitute claims. This decision, strongly affirming Aqua Products,  tilts the legal playing field, to favor the patentee, even as it requires more work by the Board.

The Fed. Cir.’s analysis of the original (affirmed) obviousness rejection contains a very thorough discussion of the secondary factors of commercial success, licensing and acclaim by the industry, that I won’t try to summarize, except to note that these remain very difficult to “prove up” in an obviousness dispute, particularly if the patented technology is complex.