Posted on January 2, 2018 by Warren Woessner 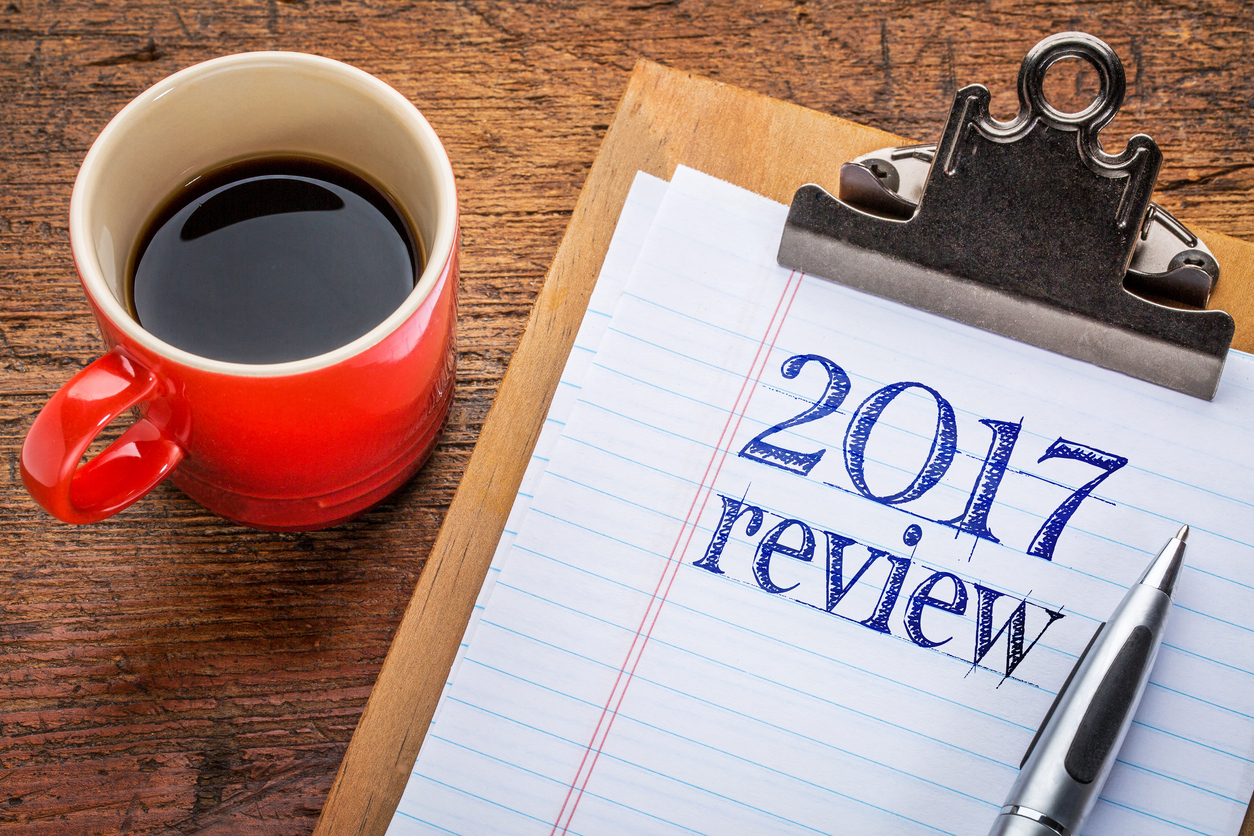 This is a guest post from the Chisum Patent Academy.

The penultimate patent-invalidating decision of the year, Smart Systems (by Judge Wallach) drew an impassioned partial dissent by Judge Linn, protesting that the “abstract idea exception” was “almost impossible to apply consistently and coherently.” Hard to dispute that!

In the two eligibility-confirming decisions, Thales (by Judge Moore) and Visual Memory (by Judge Stoll), the panels reversed a lower tribunal that had found claims not eligible. In Visual Memory, Judge Hughes dissented, protesting that “[u]nder the majority’s reasoning, many patent ineligible computer-implemented inventions could be described as non-abstract because they purport to ‘improve’ a computer despite requiring someone else to provide all the innovation.”

A common theme in opinions finding a claim not eligible was that a patent owner’s argument that the patent set forth a technological solution failed because the solution and how it was achieved were not reflected in the language of the claim. Judge Reyna made the point in RecogniCorp. and repeated it in Secured Mail and Two-Way Media.

We will examine these decisions (and other key topics) in Chisum Patent Academy seminars in early March 2018.