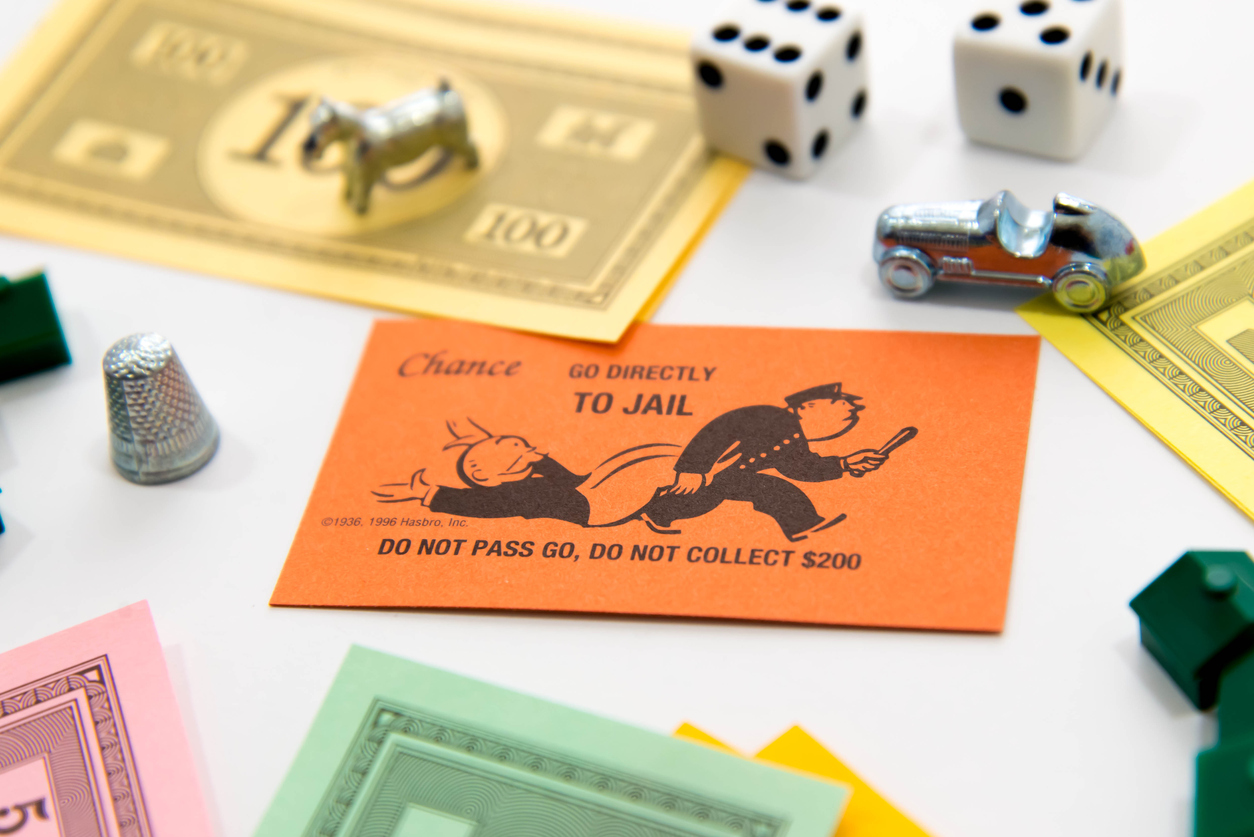 In Exergen Corp. v. Kaz USA, Inc., Appeal No. 2016-2315, 2016-2341 (Fed. Cir., March 8, 2018) (Non-precedential). A panel of Moore, Bryson and Hughes (Hughes dissenting), upheld a district court decision, following trial, that claims to a method of measuring core body temperature by employing multiple readings of the skin temperature of the subject over an artery and then calculating the body “core temperature” using a “newly calculated coefficient” [not in the claims] were patent eligible under s. 101. I think this is the first time that a diagnostic technique was found patent-eligible under s. 101.

The new MPEP guidelines have a difficult time in providing examination standards for patent-eligible processes that involve laws of nature, only citing CellzDirect and Tilghman v Proctor, an 1881 decision, for examples of claims describing natural processes that were found to not be directed to natural phenomenon. See MPEP, 2106.04(B))

This is worth mentioning, since the panel almost wanted to find that the claim was not directed to a natural phenomenon. However, the parties agreed that the claims are directed to a patent-ineligible concept, so the sole issue remaining for the panel was to decide if the distinct court properly found that the claims contained a further inventive concept that was not “well-understood, routine [and] conventional activity previously engaged in by researchers in the field.” This is Step B of the PTO’s path for resolving the 101 question and no diagnostic claim that tries to play this monopoly game ever passes GO. (See MPEP 2106.)

After taking a close look at the elements of the claim, the panel concluded:

“Even if the concept of [the measurement of a natural phenomenon (core body temperature)] is directed to a natural phenomenon and is abstract at step one [the MPEP’s Step 2A], the measurement method here was not conventional, routine, and well-understood. Following years and millions of dollars of testing and development, the inventor determined for the first time the coefficient representing the relationship between temporal-arterial temperature and core body temperature and incorporated that discovery into an unconventional method of temperature measurement. As a result, the method is patent-eligible, similar to the method of curing rubber held eligible in Diehr.”

Mayo and Ariosa were distinguished as employing well-known, existing methods to determine the existence of natural phenomenon. The panel recognized that, while 101 eligibility is a legal question, “sometimes the inquiry may contain underlying factual issues [citing Mayo for the proposition that the 101 inquiry ‘might sometimes overlap’ with other fact-intensive inquiries like novelty under s. 102].

Since Exergen had not conceded in its specifications that the detection methods were conventional, and there was a complete record below, the panel had a lot of evidence that the recited methodologies were, essentially, novel and unobvious over the cited prior art. The panel agreed that, even though the scanning methods were known to the art, as to detect “hot spot” injuries in horses, they had not been employed as recited in the claims. The panel even went so far as to state that “obscure references” might not suffice as evidence that something is well-understood, routine, etc.

Since it has been nearly impossible for a diagnostic claim to get to eligibility if a Step 2B analysis is required, the decision provides some guidelines for “inventive concept” arguments. Nonetheless, applicants and appellants should not readily concede that their claims meet the natural phenomenon or product of nature “focus” required to fail the protection of the Step 2A analysis set forth in the MPEP.