In re Urvashi Bhagat – The Slippery Slope of Natural Product Claims 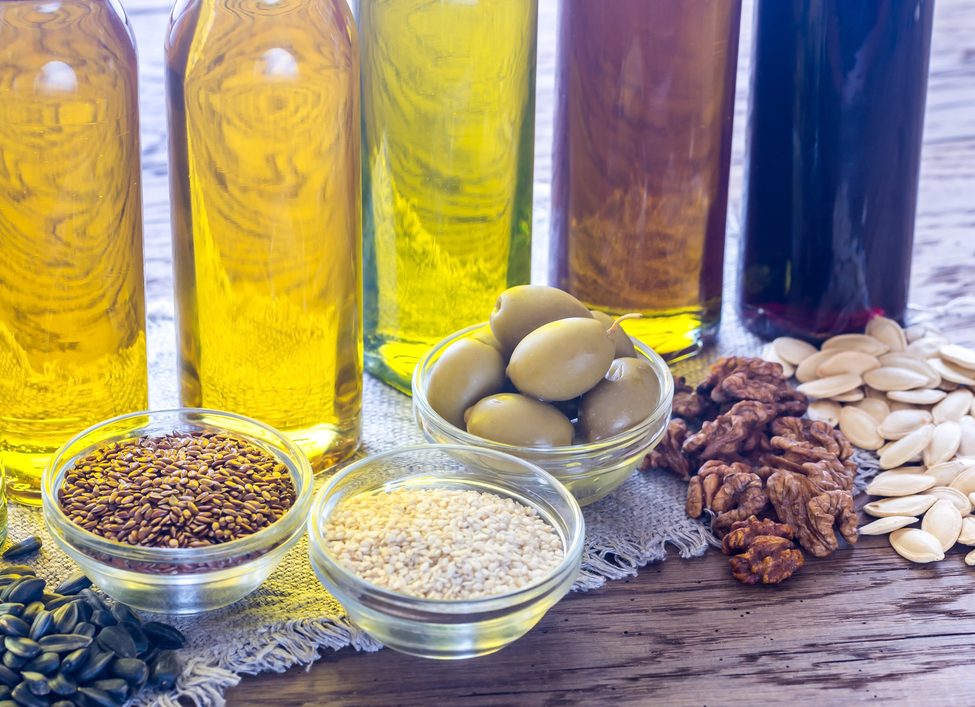 I will start out by recommending that you read all of MPEP 2106 – Patent Subject Matter Eligibility. I rarely admire PTO policy rules and guidelines, but this section reflects a lot of work, particularly in the standards for evaluating whether or not a claim is directed to a natural product. Please turn to Table at 2016(3). As I have written previously, the key sections – especially for natural products – are sections 2A and 2B.

Section 2A requires the Examiner to analyze whether or not the claim is directed to a natural product. If there is more than one claim element that could be a natural product, they are to be evaluated to see if they occur together in nature. If they do not, the components are each compared to its closest naturally occurring counterpart to see if any of the components is clearly not a product of nature. If none is, the nature-based combination is examined to see if the combination of components has “markedly different” characteristics due to the interactions in the combination.

This requires evidence of some change in physical or chemical properties if there is just one nature-based product in the claim or, alternatively some interaction between the natural products (if there is more than one). If this analysis leads to the conclusion that the nature-based component or components is significantly different from its/their natural state, it/they are not a product of nature and the inquiry stops. Also, carriers for a natural product that is the active ingredient, which are not themselves natural products, e.g., nanoparticles, will often have structural and physical characteristics that distinguish them from their closest natural counterparts (if there are any). Therefor a carrier can render a natural product patent-eligible. (These comments are based on Examples 3 and 4 in the Interim Examination Guidelines, May 4, 2016 Life Sciences Update).

If, however, the claim encompasses no more than a natural product or a simple combination thereof, and the marked difference is absent, the Examiner will subject the claim to the dreaded Step 2B analysis, in which to reach patent-eligibility, the claim must possess a further “inventive concept” that renders it “significantly more” and which cannot be satisfied by the product(s) of nature per se. While the PTO Guidelines state that the “inventive concept” question should not be decided on the basis of a ss. 102 or 103 analysis, the Board and the courts almost always do just that.

Now, at last, let’s take a look at the Fed. Cir.’s affirmance of the Board’s rejections In re Bhagat. Facially the claim is directed to a formulation comprising a dosage of specified amounts of omega-6 (o-6) and omega-3 fatty acids. One wrinkle in the claiming is the further limitation that the formulation is contained “in one or more complemented casings providing controlled delivery of the formulation to a subject.”

Well, there is no doubt that these fatty acids are natural products, especially since the inventor could not point to any marked difference between the individual acids and the mixture thereof and their naturally occurring counterparts. The Examiner had rejected the claims over a “nutritional composition for pediatric patients” as containing all the limitations present in the main claim. Other claims were rejected over the fatty acid profile of a serving of walnuts or olives. With respect to one claim, the inventor argued that the Examiner had not established that olives contained a group of carriers recited in the claim. Unfortunately, one of the carriers was sugar, and walnuts contain sugar.

In the 101 analysis, the Examiner abbreviated, if not conflated, the 2A and 2b; apart from the finding that o-6 and 04 fatty acids are directed to natural products, the Examiner found that “the additional limitations in the claims do not change the characteristics of the products [2A] or add ‘significantly more’ to the claims [2B].” That’s a lot of law for about half a sentence, and made the court’s s.101 arguments difficult to follow. In fact, the main claim used as representative do contain limitations that are not nature-based products, and impart at least functional structure to the claims. The claims require that the composition comprised a dosage of the fatty acids, contained in “one or more complementing casings providing controlled delivery of the formulation to a subject….”

While the court simply dismissed the claim element “casing” as meaning “any orally accepted form”, in the anticipation section of the decision, court’s reasoning was simply the term does not provide patentability to the compositions because the specification states that the term is not claim-limiting and, that it does not describe any novel characteristics of the components or their formulations. While this analysis may be appropriate in a patentability analysis under ss. 102/103, it should not be carried over into a s. 101 analysis.

In the 101 analysis, the Applicant again argues that the claimed limitation “casings providing controlled delivery” are not natural products. So we are not in inventive concept territory yet, but are still evaluating whether or not the formulations are markedly different than the fatty acids as they occur in nature, e.g., in walnuts or olives. The court simply did not comment on this argument but certainly, Applicant’s controlled release dosage form does not exist in nature and changes the characteristics of the acids as they occur in their natural state, in walnuts or olives. Unfortunately, applicant did not make this argument as clearly as I have with the benefit of hindsight, probably because the court was using facts largely derived from its anticipation ruling.

One of Applicant’s better “markedly changed” arguments is that the claimed mixtures “avoid concentrated delivery of specific phytochemicals [also present in the olives or walnuts, I presume] that may be harmful in excess.” The Board had argued that the entirely of the natural products finding should rest on the identity of the [recited] oils, to the naturally occurring lipid profiles in walnut or olive oil. The court agreed with the Board, simply stating that evidence supporting this argument was lacking.

In the final paragraph, the court simply agrees with the Board that the fatty acids occur in nature and the “asserted claim limitations do not distinguish the claimed products and compositions from those shown in the cited references.” Whether or not the oils occur in nature is part of the step 2A analysis, but the need to distinguish the products from the prior art is not even a requirement of the 2B analysis. Applicant deserved better than the courts use of the “naked” anticipation rejection to meet the standards for a judicial exception under s. 101.