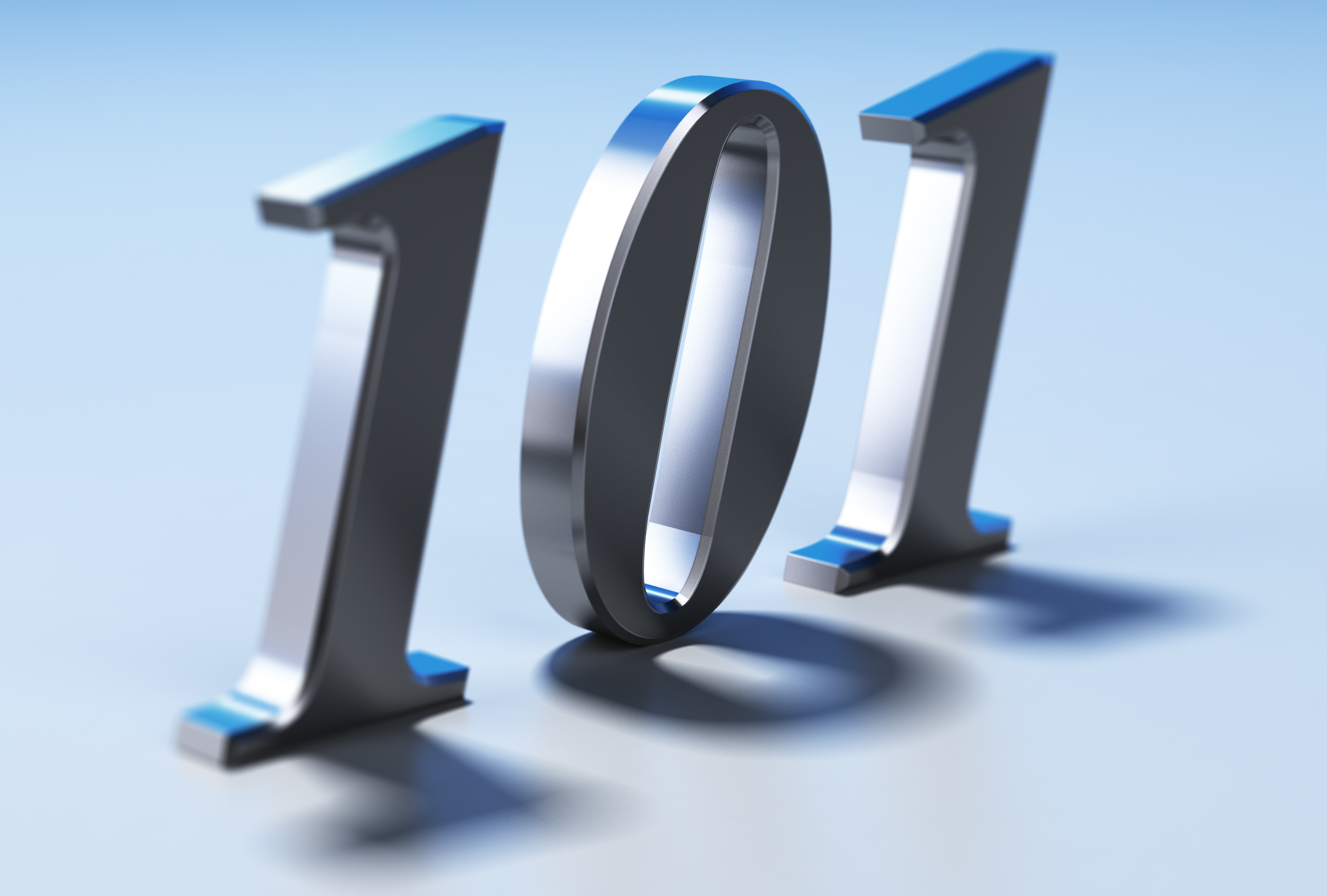 The increasingly intense conversation about patentable subject matter post-Mayo, Myriad and Alice got off to a slow start at the “Partnering for Patents” meeting held at the PTO on Wednesday. The meeting was a scattering of in-house PTO reports and wish-lists, with some “outside presenters.” Alan Hirschfeld spoke briefly about the Alice decision and the first round of PTO Guidelines, but he offered nothing in the way of new insights, simply reminding the audience that the Guidelines should not be considered final and that the process would be reiterative.

Over at the big AIPLA Annual Meeting in DC, Karen Canady moderated a session today that covered topics ranging from post-grant proceedings under AIA to ethics. Of course the s. 101 presentation by Donna Meuth of Eisai and David Wille of BakerBotts was of the most interest to me. Donna used an example of the rejection of claims involving natural products that Hans Sauer of BIO posted on this website. The claims to the compound, a composition containing it, and its use to treat three types of cancer were all rejected as involving a natural product and as impermissibly tying up the building blocks of human ingenuity. Of course, many in the audience noted that that was what patents were intended to do, but that was cold comfort to the applicant, who failed every one of the test factors in the Guidelines but one.

David Wille attempted a look into the thought processes of the judges applying Alice in district court decisions. He felt that the key to “success” may lie in keeping the focus on the manipulation of real matter, like checks, and emphasizing that the focused claims are not directed to fundamental economic practices, but to the transformation of specific types of data. I think he referred to success as passing the “technological arts test.” The significance of these lessons is far from clear, but they are a start. Still, I feel like the narrator in the Dylan song who laments: “It’s not dark out yet, but its getting there.”