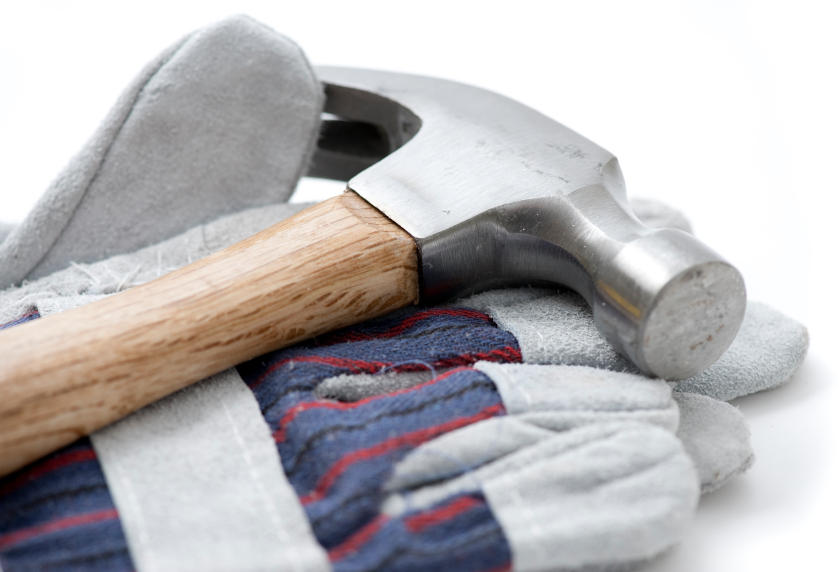 The PTO has released a new set of life sciences’ examples to teach Examiners how and when to reject claims and, hopefully, teach the patent bar how to write allowable claims. (A copy if found at the end of this post.)

The Guidelines have examples on vaccines, diagnostics, methods of medical treatment and BRCA-type Myriad claims. There are some surprises. Although Ariosa was decided about a year ago, the Guidelines approve of a claim to detecting a marker indicative of a certain disease by detecting whether the marker is present when a plasma sample is contacted with an anti-JUL-1 antibody and detecting any binding (e.g., an ELISA-type assay). The Guidelines justify this position by noting that the steps do not recite any recognized exceptions to s. 101, citing Mayo. This hypothetical claim could have come from Ariosa, which the Office must have made a hard decision to ignore.

Claim 2 in this section simply adds a diagnostic conclusion step when the marker is detected. Now the Guidelines tell us that this “type of correlation [ between the presence of the marker and the disease has been] found to be a law of nature by the Supreme Court in Mayo” and that the diagnosis step could be performed by a human using  mental steps or basic critical thinking, which are abstract ideas. So, while the Office is willing to split discovery of a natural correlation into the in vivo correlation part and the recognition by the inventor part – both aspects are now labelled as patent-ineligible. Judge Dyk kept the existence  of the correlation and the discovery of its significance separate in Ariosa, but simply found that the existence was a natural law and the discovery of the significance was insufficient to supply that elusive inventive concept we have all been looking for.

The Diagnostic Section has two claims that follow the diagnosis step with a treatment step. Both are found to be patent-eligible on the basis that the substance used in the treatment was not used routinely or conventionally for the recited condition when the claims were filed. If this is the standard by which to measure method of treatment claims, it seems to require rather detailed fact-finding by the Examiner, long before the Examiner reaches the 102/103 analysis of the claim. (A simple method of medical treatment is found eligible, since Mayo said that administration of a drug and measurement of metabolite levels did not involve natural laws.)

The Guidelines are 31 single-spaced pages, so I have only scratched their surface. Much, much more will be written about them, including by me, but I fear that “plus ca change, plus c’est la meme chose,” especially when the courts try to handle patent claims in the life sciences area.