Rapid Litigation v. CellzDirect – A Break in the 101 Wall 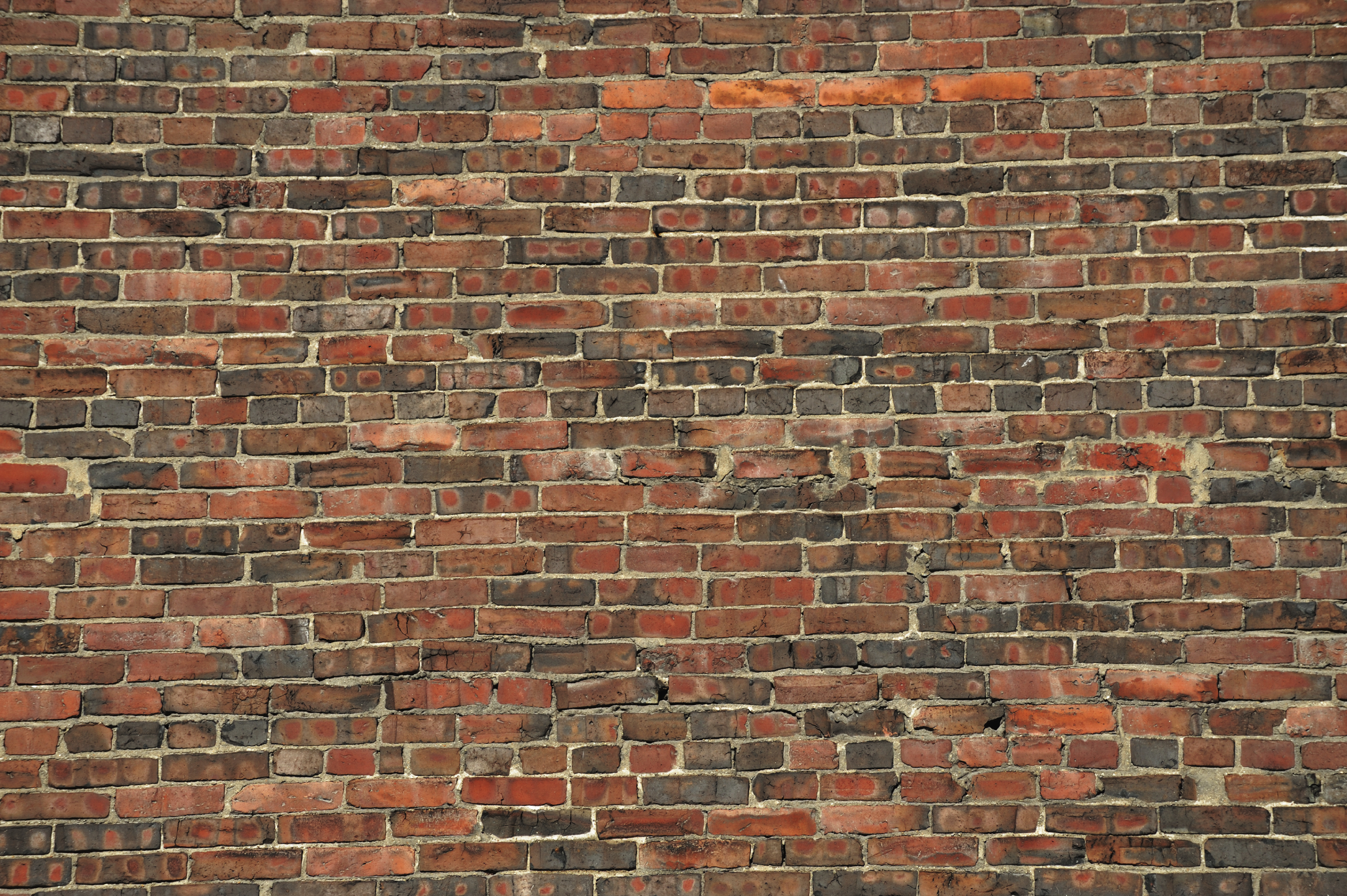 On July 5, 2016, a three – judge Fed. Circuit panel of Moore, Prost and Stoll (Appeal no. 2015-1570) reversed the district court’s holding that claims to a method of isolating “hardy” twice -frozen hepatocytes (as I called them in my post of April 26 summarizing the oral argument) were patent-ineligible as no more than a law of nature accompanied by routine cryopreservation steps. (Please go here and read my summary of the oral argument – it will save me some typing time.) )A copy of the decision can be found at the end of this post.)

In that post, I noted that Judges Moore and Stoll hold technical degrees and appeared undaunted by Mayo and the resulting Mayo/Alice test for patent-eligibility. Although Judge Prost did not ask as many questions of the parties during oral argument, she joined in the decision.

We know that Judge Dyk has stated that the discovery of the utility of a natural phenomenon cannot meet the requirement for a further “inventive concept” and that Reyna, Wallach and Linn (half-heartedly) concurred in Ariosa, so it looks like we may have a split in the Fed. Cir. that could lead to further attempts to get the S. Ct. to connect the Mayo/Alice test to the real world of technological advances. In fact, the panel leaned heavily on the unobviousness of features of the claimed method, as advocated by Judge Newman in Bascom v. AT&T.

This is evidenced by the fact that the panel – Chief Judge Prost writing – did not stop with a simple reversal based on the fact that the claims were a real-world method to make a real-world product important to medicine, but took the time to carefully distinguish the Court’s earlier decisions denying patent-eligibility as “‘directed to’ a patent-ineligible concept when they amounted to nothing more than observing or identifying the ineligible concept itself….Although the claims in [Genetic Techs., Ariosa and Myriad] employed method steps, the end result of the process, the essence of the whole, was a patent-ineligible concept.” Funk Bros. was distinguished as involving composition claims.

“That one way of describing the process is to describe the natural ability of the subject matter to undergo the process does not make the claim ‘directed to’ that natural ability. If that were so, we would find patent-ineligible methods of, say, producing a new compound (as directed to the individual components’ ability to combine to form the new compound), treating cancer with chemotherapy (as directed to cancer cells’ inability to survive chemotherapy), or treating headaches with aspirin (as directed to the human body’s natural response to aspirin).”

I sure wish that they had included a diagnostic claim example, e.g., arriving at a conclusion that disease x is present due to the human body’s natural response to disease x’s causing overexpression of gene y. Well, maybe another day, although the aspirin example seems to leave method of treatment claims safe from s. 101.

Finally, the panel delved into the prosecution history of the patent to evidence that “[T]he individual steps of freezing and thawing were well known [ed.: as in Ariosa and Mayo], but a process of preserving hepatocytes by repeating those steps was itself far from routine and conventional,” concluding that “[r]epeating a step that the art taught should be performed only once can hardly be considered routine or conventional.” (Citing Diehr with approval.) “To require something more [than Diehr] at step two [of the Mayo/Alice test] would be to discount the human ingenuity that comes from applying a natural discovery in a way that achieves a ‘new and useful end.'” Like a diagnosis that saves a life?