This is a guest post by Donald Chisum and Janice Mueller. 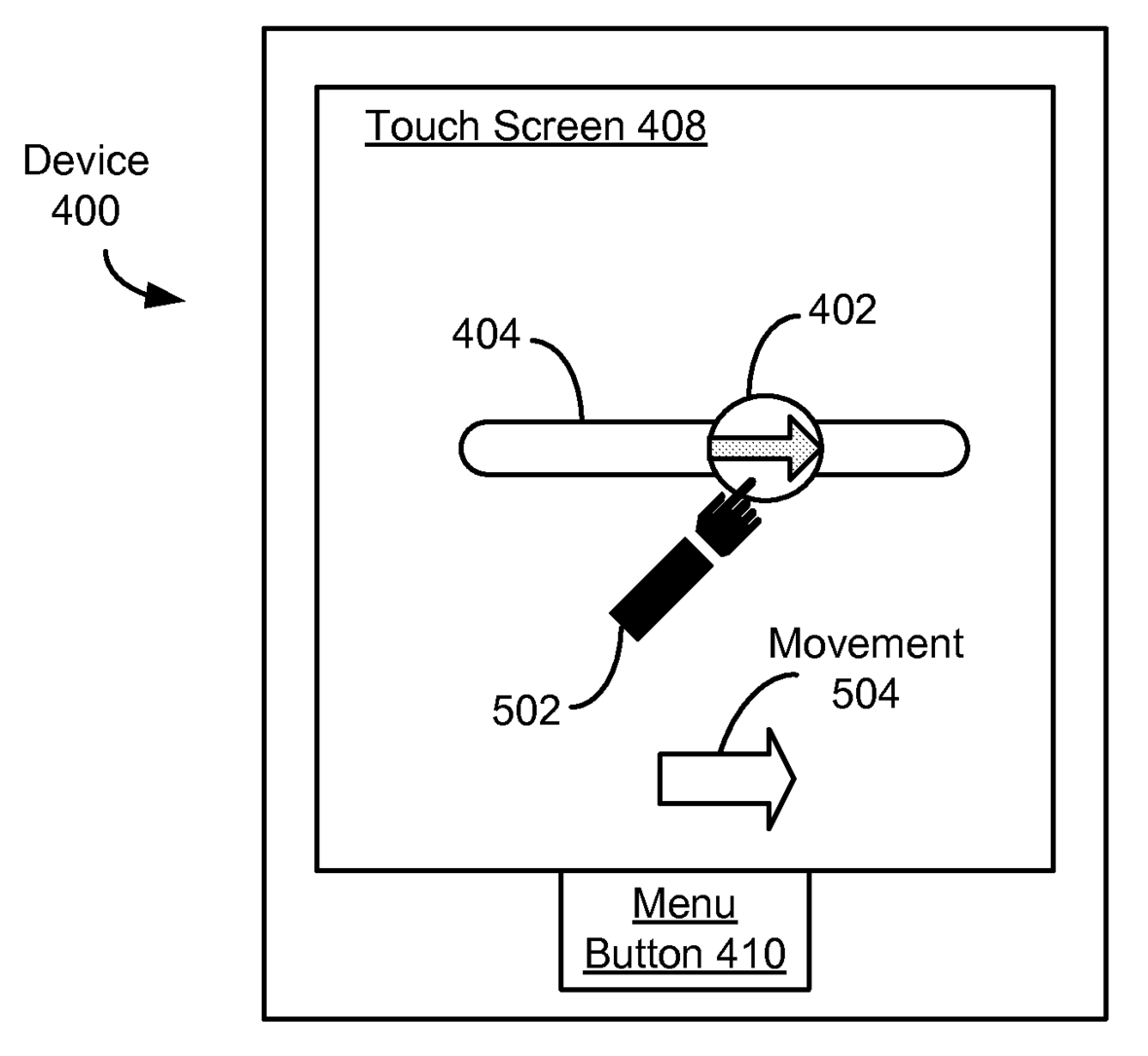 e phase of the ongoing Apple v. Samsung smartphone patent wars, may turn out to be the court’s most controversial decision ever. We intend to explore this decision in depth during upcoming Chisum Patent Academy seminars. Meanwhile, for the benefit of Academy graduates and other patent professionals, we circulate here a detailed abstract of the decision, prepared by Academy co-founder Donald Chisum for future inclusion in his Patent Law Digest and the Chisum on Patents treatise. Click to download the detailed abstract.

Here’s a brief summary of the decision and some comments:
In Apple v. Samsung, the en banc court granted rehearing of a February 2016 panel decision and overturned that decision, without further requesting or permitting further argument or briefing.

The en banc majority (for seven judges), in an opinion by Judge Moore, proclaimed that it was merely applying existing law on obviousness and infringement. That proclamation rings hollow. How can a precedential en banc opinion discussing obviousness, claim interpretation, and the court’s precedent not impact the law? If the contrary, why was the case taken en banc?

The dissents (one each by the three February 2016 panel members) charged that the en banc majority had elevated the status of “secondary considerations” and made issues on the motivation to combine more fact-intensive. Those assertions will undoubtedly resonate in some quarters. For example, making obviousness more factual could well impact the scope of Federal Circuit review of PTAB decisions in inter partes review (now the largest part of the court’s docket).

The highly unusual posture of the Apple-Samsung en banc case may even cause some to question whether the decision smacks of pro-patentee bias.

Discussions at our Academy seminars are always lively, but our exploration of this intriguing case promises to be particularly spirited.