ABA-IPL Section Proposes Amendments to s. 101 – Too much of a “Good Thing”? 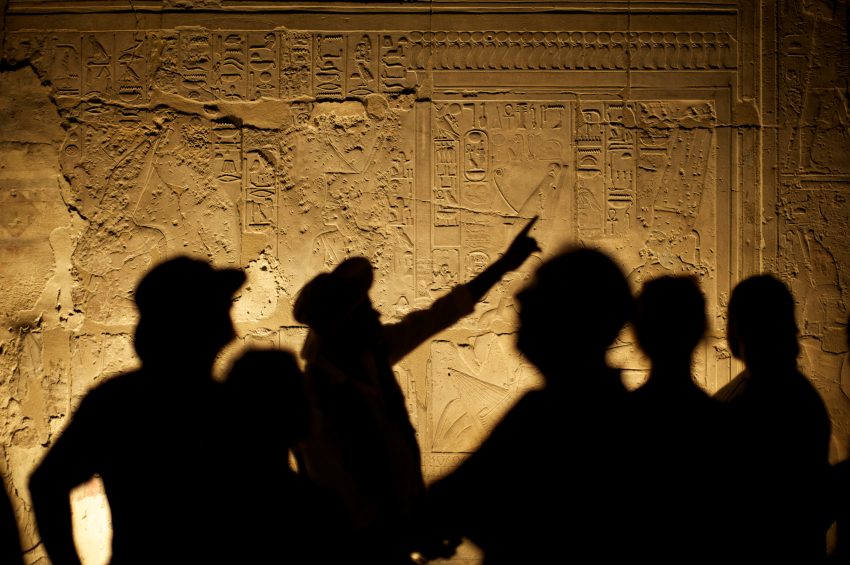 The ABA-IPL Section sent proposed amendments to PTO Director Lee intended to lessen the burden on patent applicants encountering the Mayo/Alice Rules for patent-eligible subject matter. The proposed amendments list exceptions to eligibility. The exceptions are that the claims would preempt the use by others of all practical applications of a law of nature [ed. note: Including natural products?], natural phenomenon [ed. note: correlations between biomarkers and disease states?], or abstract idea.

The proposed amendment to 101(b) then states the following:

“Patent eligibility under this section shall not be negated when a practical application of a law of nature, natural phenomenon, or abstract idea is the subject matter of the claims upon consideration of those claims as a whole, whereby each and every limitation of the claims shall be fully considered and none ignored.”

The proposed amendment ends rather cryptically by separating patentability under 102, 103 and 112 and “an inventive concept” from patent-eligibility under s. 101.”

Of course, I have not put in the time and effort that the Task Force exerted in trying to find a solution to the Mayo/Alice Rule, but this proposed amendment has the feel of a Committee trying to please everyone. I see an endless debate over how much preemption is too much and how to define inventive concept. My modest proposal would be to keep only the “practical application” sentence, maybe adding “the patent claims are directed to” after “when” – or “the patent claims each considered in their entirety are directed” and delete everything after “abstract idea.”

So I am trying to KISS—deleting the second “S”— while relieving the costs and uncertainty caused by the over-application of “PAIN” in our collective lives [PAIN is my acronym for Phenomenon of Nature, Abstract Idea and Natural Law]. The Task Force will quickly learn, as Ricky Nelson once sang: “you can’t please everyone, so you got to please yourself.”