Ex Parte Patterson: Assay Based on Two “Natural Phenomena” Does Not Equal One “Inventive Concept”

Posted on December 8, 2017 by Warren Woessner 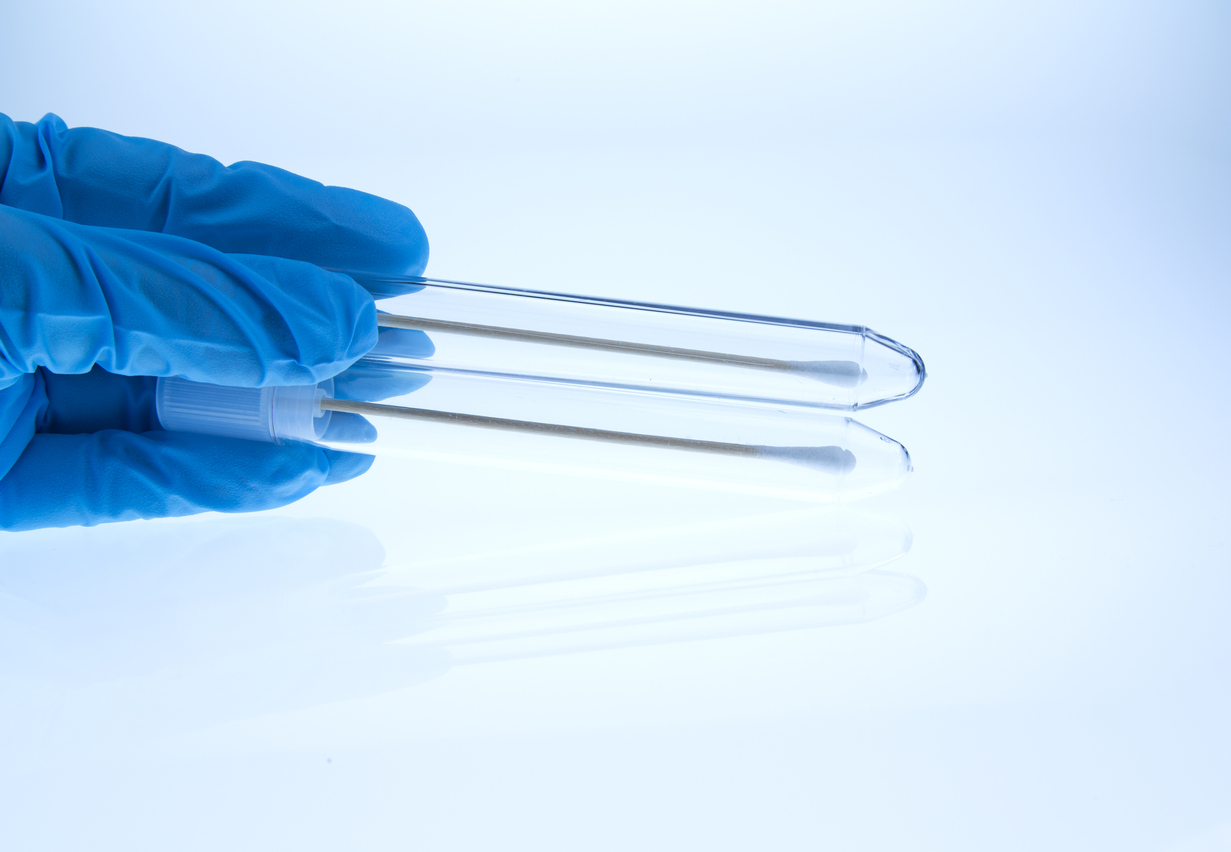 According to the “Mayo/Alice” rule, if a claim is directed to a “natural phenomena” such as the relationship between the a drug’s metabolite concentration following administration of an immunosuppressive drug and the therapeutic window of efficacy of the drug, the claim is patent ineligible unless there is some further inventive concept in the claim. The Board in Ex parte Patterson, Appeal no. 2016-001355 (Bd. App., Dec. 4, 2017) found that a claim to determining the presence of cancerous cervical cells in a sample and of predicting whether a subject has a cervical intraepithelial neoplasia (CIN) lesion that is a CIN2+ lesion (“bad’), was patent ineligible as claiming a natural phenomenon.

The appellant argues that neither Ling nor Basiji teach obtaining morphometric data used for determining CIN grade on a flow cytometer. The Board agreed with the appellant that “while Ling indicates that an increase in the nucleus-to-cytoplasm ratio can be used to distinguish CIN lesions, Basiji indicates that flow cytometry cannot accomplish such a distinction.” The Board found claim 1 et al unobvious.

All well and good, or it would have been pre-Mayo, but the Board then went on to enter a new rejection under s. 101 that claim 1 et al are directed to “non-eligible subject matter.” To arrive at that conclusion, the Board first found that the claim set forth a law of nature—“namely, the relationship between cell morphometric and biomarker data of a subject’s cervical cell sample and the likelihood that a subject has a CIN2+ lesion.” Of course, viewed in this summary-type fashion, the Board had little trouble with the Mayo step 2 analysis: “whether the additional elements ‘transform the nature of the claim’ into a patent-eligible application.”

Remarkably, the Board relied on its unobviousness finding to support its s. 101 rejection, stating “analyzing the sample with flow cytometry to obtain cell morphometric data and biomarker and/or DNA content data is an activity already engaged in by the scientific community.” In fact, the Board’s obviousness analysis contradicts its boilerplate conclusion that “[n]either does considering the above steps as an ordered combination add anything new to the law of nature that is not already present when the steps are considered separately.” In the obviousness analysis, the fact that morphometric and biomarker data from a single sample could be analyzed and were predictive of the lesion was a key step in finding claim 1 unobvious.

The combination in a flow cytometer of the natural phenomena of the cells’ morphometrics and the presence of useful biomarkers is an inventive step, apart from the conventionality of the lab techniques required to treat the sample or measure the morphometrics and the biomarkers. This is the “sufficiently more” needed to transform the claim into a patent-eligible invention.

The Board reminds us that “[a] finding of non-obviousness, however, does not necessarily lead to the conclusion that subject matter is patent eligible.” But then goes on to justify its holding by examining the disclosure of each reference in isolation, in order to support the conclusion that the claimed subject matter is simply two naturally-occurring correlations: “[claim 1 et seq.] is directed to a patent-ineligible natural law, namely, the relationship between cell morphometric and biomarker data of a cervical cell sample and the presence of a cancerous cell.” The Board giveth and the Board taketh away. This poem could be entitled “What a difference an ‘and’ makes” particularly if you ignore it.