Do You Really Want to File for Pharma Patent Protection in Canada, India or Ecuador?

IPO Letter Reports Weaknesses in IP Protection Around the World 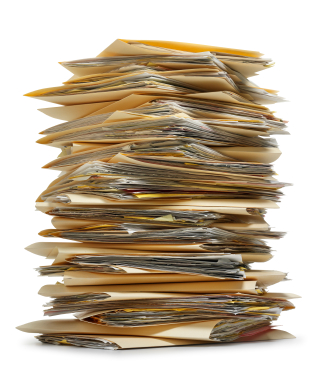 In a 27 page letter dated February 8, 2018 and sent to Sue Chang at the Office of the U.S. Trade Representative, the Executive Director of IPO, Mark Lauroesch, extensively summarizes the flaws in IP protection in a number of countries, including Argentina, China, Mexico, Brazil, India and South Africa, including some you might not expect to be on such a list, such as Australia and Canada. There is a particular emphasis on the ability to effectively claim pharmaceuticals and to keep and enforce such patents if issued.

This letter pulls together a myriad of IP news reports concerning anti-IP laws, policies and case law that arrive piecemeal, often from our “foreign associates.” Every practitioner should at least skim this letter, and it would be easy to dive in deeper, since the letter is exhaustively footnoted. At least, the letter provides an authoritative source with which to advise clients with limited budgets who dream of global patent protection and the profits it will bring. Of course, if the letter were written by, say, a Japanese IP organization and directed to the Office of the Japan Trade Representative, it would probably include the trend in the U.S. to judicially declare wide swaths of subject matter patent ineligible. Our strong IP fortress is starting to look more and more like a glass house.