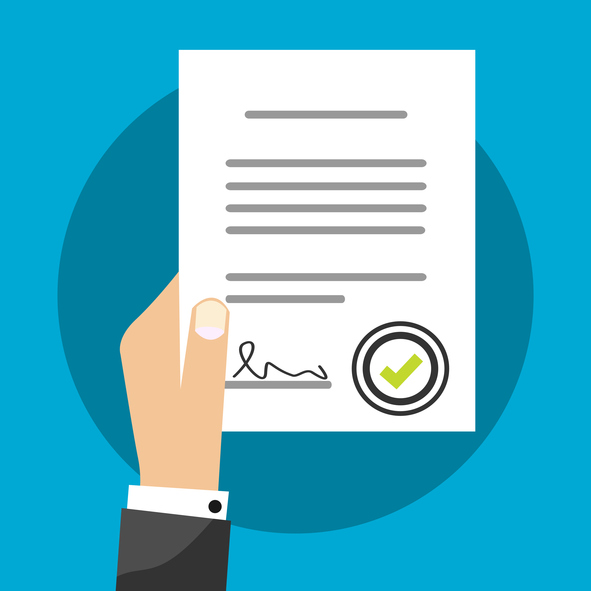 The USPTO released a copy of the “Remarks” made by Director Andrei Iancu, that read like a major policy summary regarding challenges to the US patent system. Specific solutions were not suggested, but Iancu identified two areas that need review and may subsequently be changed, particularly since the US Chamber’s 6th Annual International IP index showed the USPTO had fallen in the rankings from 10th to 12th in the world.

What makes this talk important is the Director’s recognition that the Mayo/Alice/Myriad “Rules” are rife with uncertainty for all of the stakeholders. He emphasized that the Office cannot ignore Supreme Court precedent, but he felt that the Office can also “simplify the eligibility determination for our examiners through forward-looking guidance.” (His comments about reviewing all aspects of IPR were more general in nature.)

Of course, I hope that Iancu comes to the recognition that most of the uncertainty and lack of clarity afflicting life sciences patenting comes from the PTO’s sua sponte decision to read and apply both Mayo and Myriad more broadly than the facts and the ultimate Supreme Court decisions require. Mayo involved the old use of an old compound – the correlation between the metabolite levels and side effects or efficacy of a known class of drugs does not inexorably lead to the conclusion that the discovery of a previously unknown naturally-occurring correlation and its utility as a diagnostic agent should be deemed patent-ineligible.

Likewise, the limited holding that an isolated human gene or fragment thereof is a natural product does not inexorably lead to the conclusion that isolated polypeptides or fragments thereof also natural products, and are patent ineligible. I hope that the Director will read Judge Rich’s elegant opinion in Bergy II justifying patent-eligibility of useful organisms (such as antibiotics)  discovered in, and isolated from environments (such as dirt)  which environments prevented their practical utility. In any case, the PTO took the opposite position and has been rejecting claims to naturally-sourced chemicals unless the isolation/purification step renders them “markedly different” from the chemical in its natural state.

Perhaps all that I have written here adds up to an “open letter” to the Director, suggesting just a few changes in PTO policy that he could implement without offending the Supreme Court. The Federal Circuit is another matter, but I still cling to the hope that at least some of the Judges would welcome the chance to read Mayo more narrowly, so as not to remove entire art areas from patent protection. In fact, the Director spent most of his remarks emphasizing the importance of patent protection as a driver for the entire R&D community. The Director has outlined areas that need “legal help.” Now, I hope that he will use his “Remarks” as a starting point for meaningful action.