Supreme Court Rules In Myriad On Patentability Of DNA 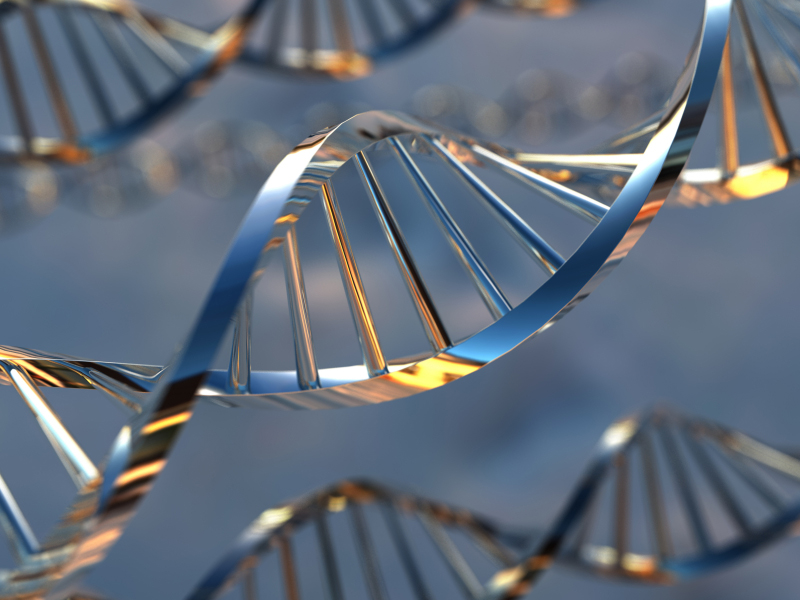 Today, the Supreme Court ruled that a naturally occurring DNA sequence is a product of nature, and not patent-eligible simply because it has been “isolated.” (A copy of the ruling can be found at the end of this post.) However, the Court “split the baby” and held that cDNA is patent eligible, because it is not naturally-occurring, e.g, is sufficiently man-made. The core rationale was that Myriad did not create a composition of matter “with markedly different characteristics from anything found in nature,” taking language from what commentators consider dicta in Chakrabarty.  In other words, genes, though they can be defined by their chemical structure, are not “new…composition(s) of matter” under s. 101.

The Court rejected the Fed. Cir.’s two opinions  (e.g.,  authored by Judge Lourie) that severing chemical bonds “that bind gene molecules together” yielded new compounds and, oddly to this ex-chemist, stated that “[t]he claims are not expressed in terms of chemical composition, nor do they rely on the chemical changes resulting from the  isolation of a particular DNA section” but instead “focus on the genetic information encoded in the BRCA1 and BRCA2 genes”[Emphasis added].  In other words, the Court bought the somewhat metaphysical argument made by the ACLU attorney representing AMP et al (or the one professor found to have standing) that DNA molecules are simply repositories and transmitters of information. Maybe we practitioners are lucky the Court didn’t rule that they also were patent-ineligible as abstract ideas – a popular category these days.

The Court limited its opinion to naturally occurring DNA sequences – not just human ones – and stated that the ruling does not involve method claims, patents on new applications of knowledge about the BRCA1 and BRCA2 genes, or the patentability of DNA in which the order of the naturally occurring nucleotides has been  scientifically altered.

The first two exceptions strengthen my opinion that Myriad should have appealed the rejection of the diagnostic claim – claim 2 of the ‘857 patent – held to be an abstract idea by the Fed. Cir. (without any analysis). The diagnostic claim is both a method claim and part of a patent on “new applications of knowledge about the BRCA1 and BRCA2 genes” [Emphasis in the original]. That is, if diagnostic methods are still considered to be “new applications of knowledge” about natural products, e.g., the patient’s and the reference “normal” sequences of these genes.

The Court came close to endorsing the diagnostic utility of the identification of such predictive differences in footnote 4.  I think that the sooner the Court resolves this issue, the better, and Myriad missed a good opportunity in this case. In any case, in a nearly unanimous decision – there were no dissents, the Court invalidated all those claims we fought so hard to get allowed pre-Deuel. Good-by “isolated DNA having SEQ ID NO: 1.”