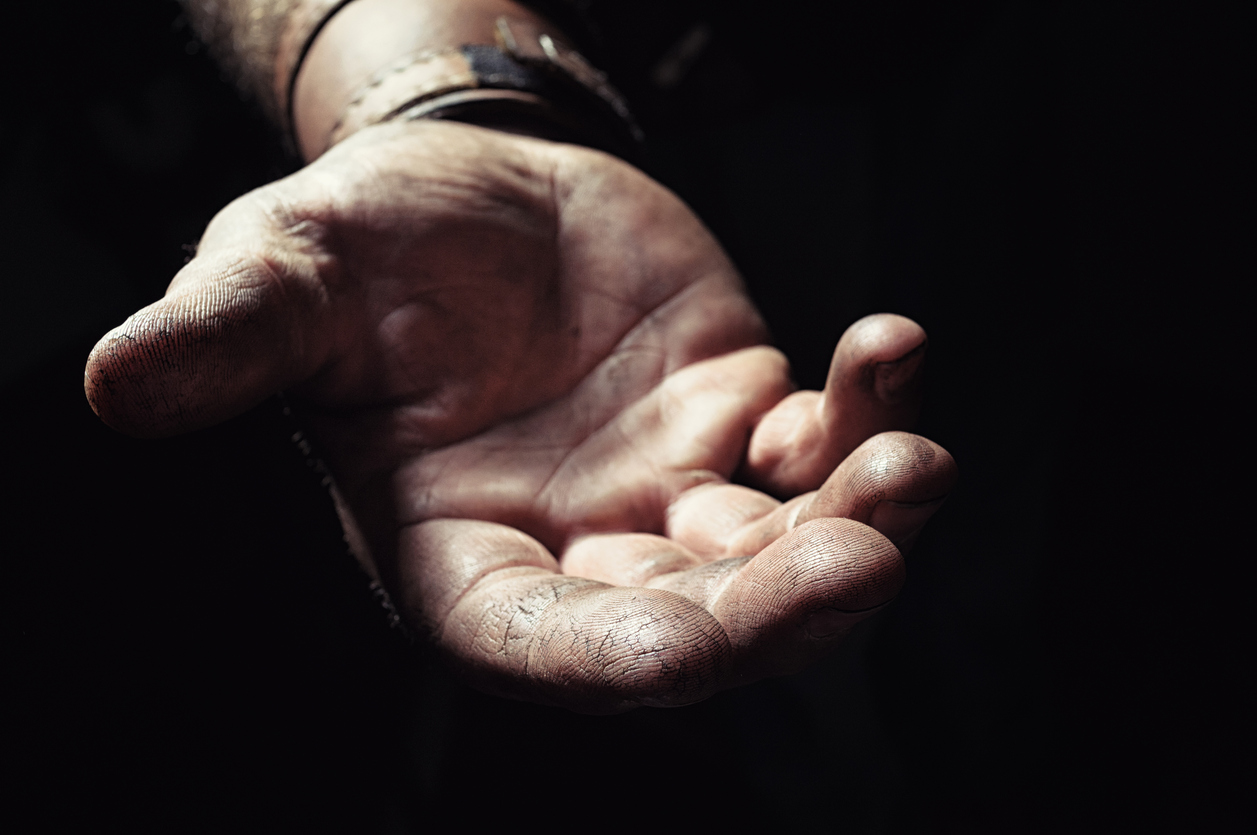 For a detailed discussion of the background and the rationale of the lower court decision, please re-read my posts of June 13, 2016 and June 16, 2016. The district court found that Merck had unclean hands, precluding patent enforcement against Gilead, based on its findings of both pre-litigation business misconduct and litigation misconduct attributable to Merck.

Discussing the law of unclean hands, the Fed. Cir. panel made it clear that “this is [not] a case involving alleged deficiencies in communications with the PTO during patent prosecution” [citing Therasense]…we see no genuine issue about the governing legal standard, but only its application. Footnote 3 reads:

“We therefore have no occasion in this case to consider issues that may arise in seeking to ensure that the unclean hands doctrine [as articulated in early Supreme Court decisions] operates in harmony  with, and does not override, this court’s inequitable conduct standards governing unenforceability challenges based on prosecution communications with the PTO.”

In other words, although inequitable conduct can arise due to egregious misconduct before the Patent Office, the panel weighed the district court’s ruling based on the assumption that the court had intended to base its unclean hands ruling on behavior meeting the unclean hands doctrine as set forth in the early Supreme Court decisions, such as Keystone Driller Co. v. General Excavator Co., which involved both prosecution and litigation misconduct.

The panel also stated that in this case a measure of unclean hands is that the misconduct could reasonably have enhanced the claimant’s legal position as to either the creation or enforcement of the legal rights at issue. The inclusion of “creation” sounds like a reference to patent prosecution misconduct. But the discussion of Therasense and footnote 3 make it clear that the panel weighed the district court’s ruling against the district court’s findings only of pre-litigation business or litigation misconduct.

(Although the panel uses the general term “unenforceability”, it is clear that both the district court and the panel considered the same remedy; unclean hands “barred Merck from asserting the patents against Gilead.” See, e.g., slip.op. at 13.)

As discussed in my earlier posts, the district court identified two major areas of business misconduct: (1) The attendance of the prosecuting attorney at a licensing discussion after Merck represented that it had walled off the prosecution team from the business team. The prosecuting attorney learned the structure of Gilead’s lead compound and (2) instead of withdrawing from the hepatitis prosecution team, he later narrowed Merck’s claims to more closely encompass the lead compound.

The panel agreed with the district court that the fact that the prosecuting attorney gave testimony on behalf of Merck that was not credible regarding whether or not he attended the meeting and why he narrowed the claims amounted to litigation misconduct. The panel agreed with the court that the testimony held a significant potential to give Merck an advantage in the litigation “satisfying the Keystone standard.”

This is one of the few decisions regarding patents and the unclean hands doctrine I have encountered and, unfortunately, did not clarify the requirements for a finding of “egregious misconduct,” a doctrine that is overdue for definition and clarification.